Noto's Old World Italian Dining offers curbside pickup with convenient online ordering. Just place the order using the links below to pay and set your order. Call us when you arrive and we'll bring it out to you.

Noto’s is a local family-owned business that began in 1982 and has been in the present location of Grand Rapids, MI since 1997. As a fine dining restaurant, we feature Old World Italian family recipes presented skillfully in casual elegance.

Enjoy an elegant experience and an exquisite Italian Cuisine in our main restaurant dining room. Walk-In's are available and reservations are preferred for eight or more guests.

Noto’s beautiful lounge with the large curved bar and lovely oak fireplace offers an intimate gathering spot for after work, before dinner and before/after other events.

Settle into an exclusive seat and absorb all the thrilling theatrics and action from the heart of the Noto’s cellar kitchen with The Cellar Private Chef’s Table Experience.

Noto’s Outdoor European Café for you and your guests to enjoy a special dinner or drinks and appetizers!  It’s the perfect garden setting for casual outdoor dining with beautiful seasonal flowers and the perfect view of Noto’s Bocce Courts.

Bocce is a precision sport dating back to ancient times played in the Roman Empire. Developed into its present form in Italy, it is played around Europe and also in overseas countries that have received Italian migrants, including Australia, North America and South America.  If you are interested in Bocce, you’ve come to the right place. 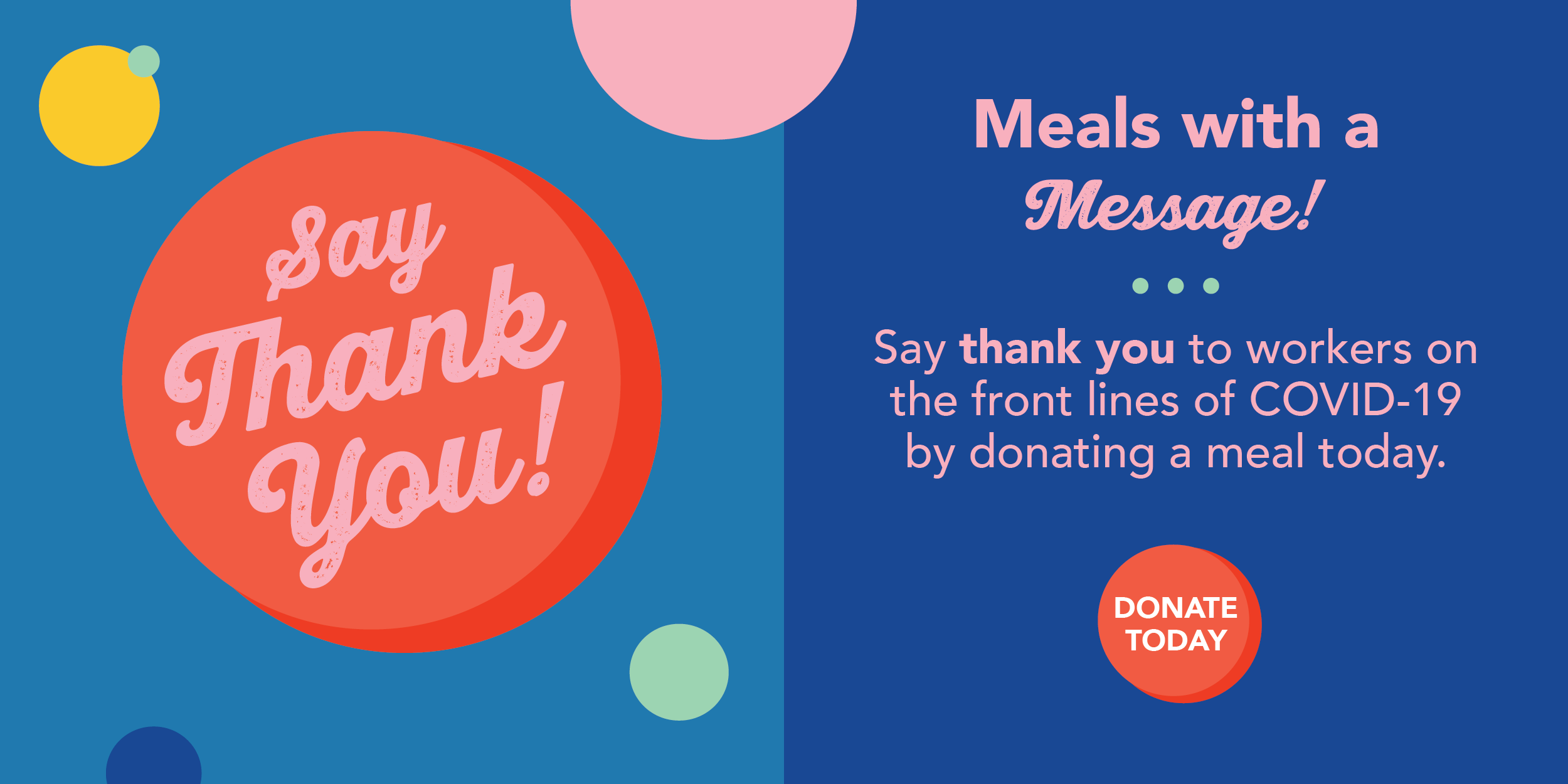 Your support of this project is a great way to say Thank You to our front line workers who have worked so hard particularly during this pandemic. AND this is an important project for Noto’s as it helps us bring more staff back to work! Our work family is so important to Local, Family and Independent businesses like Noto’s!

Choose the Thank You Project Menu